Cart
Home 7 Suffragist Men and the Importance of Allies

7 Suffragist Men and the Importance of Allies

7 Suffragist Men and the Importance of Allies

Male allies were vital to the success of the women’s suffrage movement.  As members of a privileged group, men had the advantage of being influential and respected in most areas, especially at the polls and in government.  While some used this against the suffragists, others reasoned that giving women the vote was the right thing to do.  Many 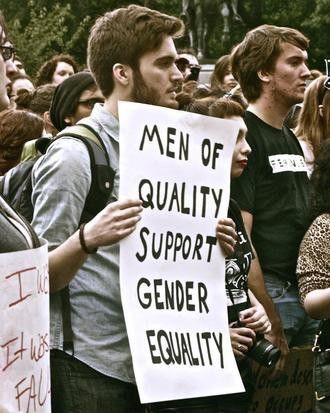 helped support the movement by writing, speaking, and voting in favor of suffrage, signing petitions, and funding projects.

Today, campaigns like UN Women’s HeForShe encourage men to continue participating in the fight for gender equity.  According to the HeForShe strategy overview, “[T]he achievement of gender equality has two pre-requisites.  The first is cultural and social change – or, men’s and boys’ acceptance of the importance and benefit of a gender-equal society, which is more likely to occur when ‘[men] can see positive benefits for themselves and the people in their lives’.  The second is institutional change.”

Read on to get to know some of the earliest HeForShe activists: the suffragist men.

Better known for his work as an abolitionist, Frederick Douglass was also a supporter of the women’s suffrage 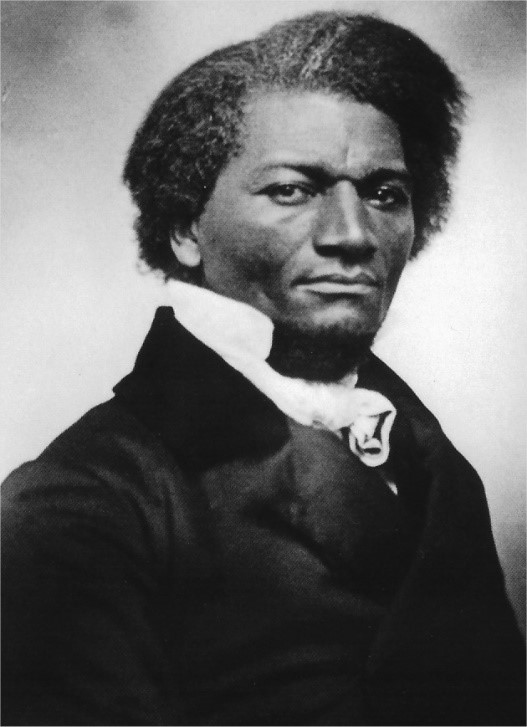 movement.  In 1848, when Elizabeth Cady Stanton was criticized for her plan to read the Declaration of Sentiments at the Seneca Falls Women’s Rights Convention, only Douglass supported her.  After the convention, he wrote, “All that distinguishes man as an intelligent and accountable being, is equally true of woman; and if that government is only just which governs by the free consent of the governed, there can be no reason in the world for denying to woman the exercise of the elective franchise, or a hand in making and administering the laws of the land. Our doctrine is, that ‘Right is of no sex.’” 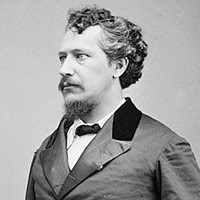 George Francis Train supported Elizabeth Cady Stanton and Susan B. Anthony by providing his services as a speaker and by developing, launching, and funding The Revolution, their women’s rights newspaper.  Train also helped out by writing articles for The Revolution. 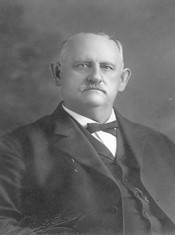 Tennessee Congressman Thetus W. Sims showed his intense dedication to women’s rights when, in 1918, he showed up to vote in favor of suffrage—with an unset broken arm and shoulder.  Sims powered through the pain and stayed for the entirety of the voting process so that he could attempt to persuade any hesitant congressmen. 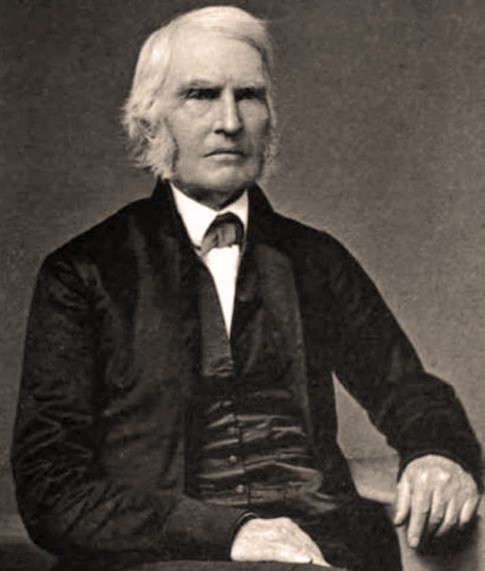 James Mott, husband of suffragist Lucretia Mott, worked alongside his wife as a women’s rights activist.  Mott served as chairman of the Seneca Falls Women’s Rights Convention, and was one of the men who signed the Declaration of Sentiments.

Daniel Anthony was a dedicated women’s rights advocate and an important role model for his daughter, Susan B. 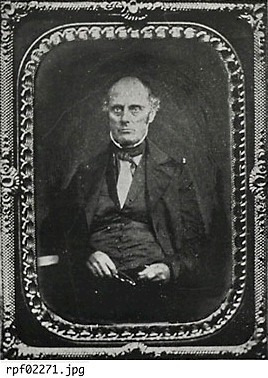 Anthony.  When Susan was a child, her school refused to teach girls math, so her father opened a school where girls and boys were taught as equals.  Daniel Anthony also ran a store where he refused to sell alcohol.  Like many temperance advocates, he believed that the illegalization of alcohol would lead to fewer incidences of drunken husbands beating their wives.  Finally, Daniel Anthony showed his support for suffrage with his signature, which was included on the Declaration of Sentiments when it was adopted in Rochester. 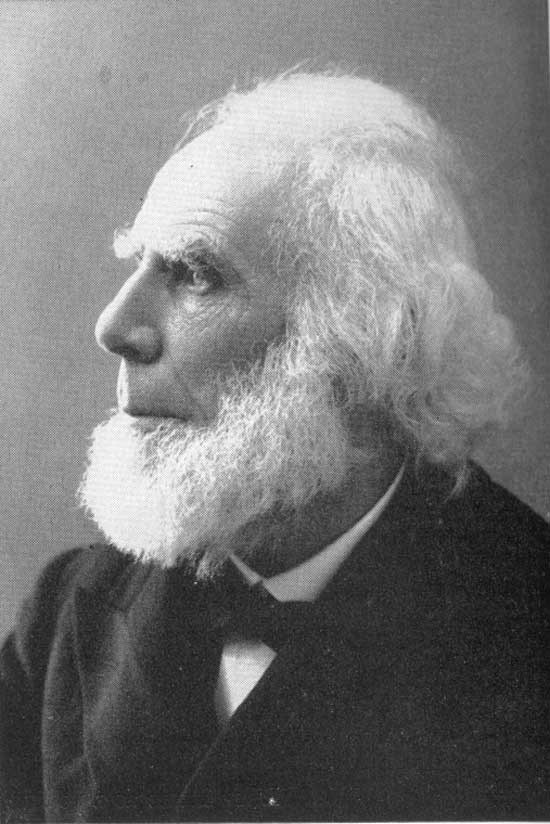 When Henry Blackwell married Lucy Stone, their vows included the declaration that their marriage “implie[d] no sanction of, nor promise of voluntary obedience to such of the present laws of marriage as refuse to recognize the wife as an independent, rational being, while they confer upon the husband an injurious and unnatural superiority.”  Blackwell was not only a supporter of women’s suffrage, but also an activist.  In 1867, he and Lucy went on a speaking campaign across the frontier, facing strenuous travel and unsavory living conditions.  He served as an editor of what would eventually become the official newspaper of the National American Woman Suffrage Association, the Woman’s Journal.  Later in life, Blackwell continued his impressive work as an advocate when he joined Susan B. Anthony on an extensive campaign through South Dakota—despite his age (sixty-five) and blazing hot summer conditions.

Francis Minor, husband of suffragist Virginia Minor, was a lawyer and a women’s rights advocate.  In 1869, Minor wrote a pamphlet declaring that—based on the wording of the Fourteenth Amendment—national women’s suffrage was already legal.  When his wife attempted to vote and was refused in 1872, Minor used this argument in a lawsuit against the registrar.  The case made it to the Supreme Court, and although the unanimous opinion was not in favor of the Minors, the lawsuit did manage to help out Susan B. Anthony.  Anthony, who had also attempted to vote in 1872, was sentenced to a fine of $100, which she declared she would never pay.  She didn’t—due in part to the fact that the legality of her case was in question at the time because of the Minors.