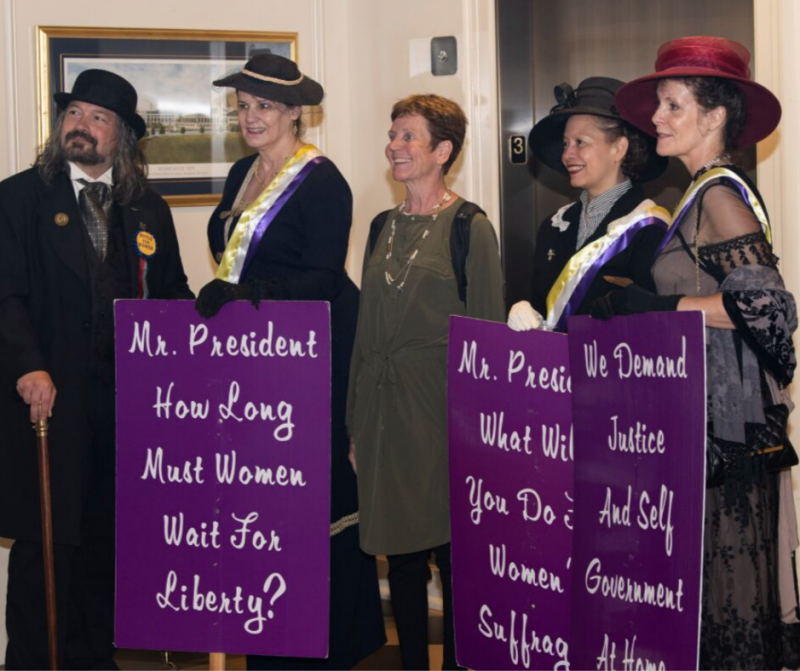 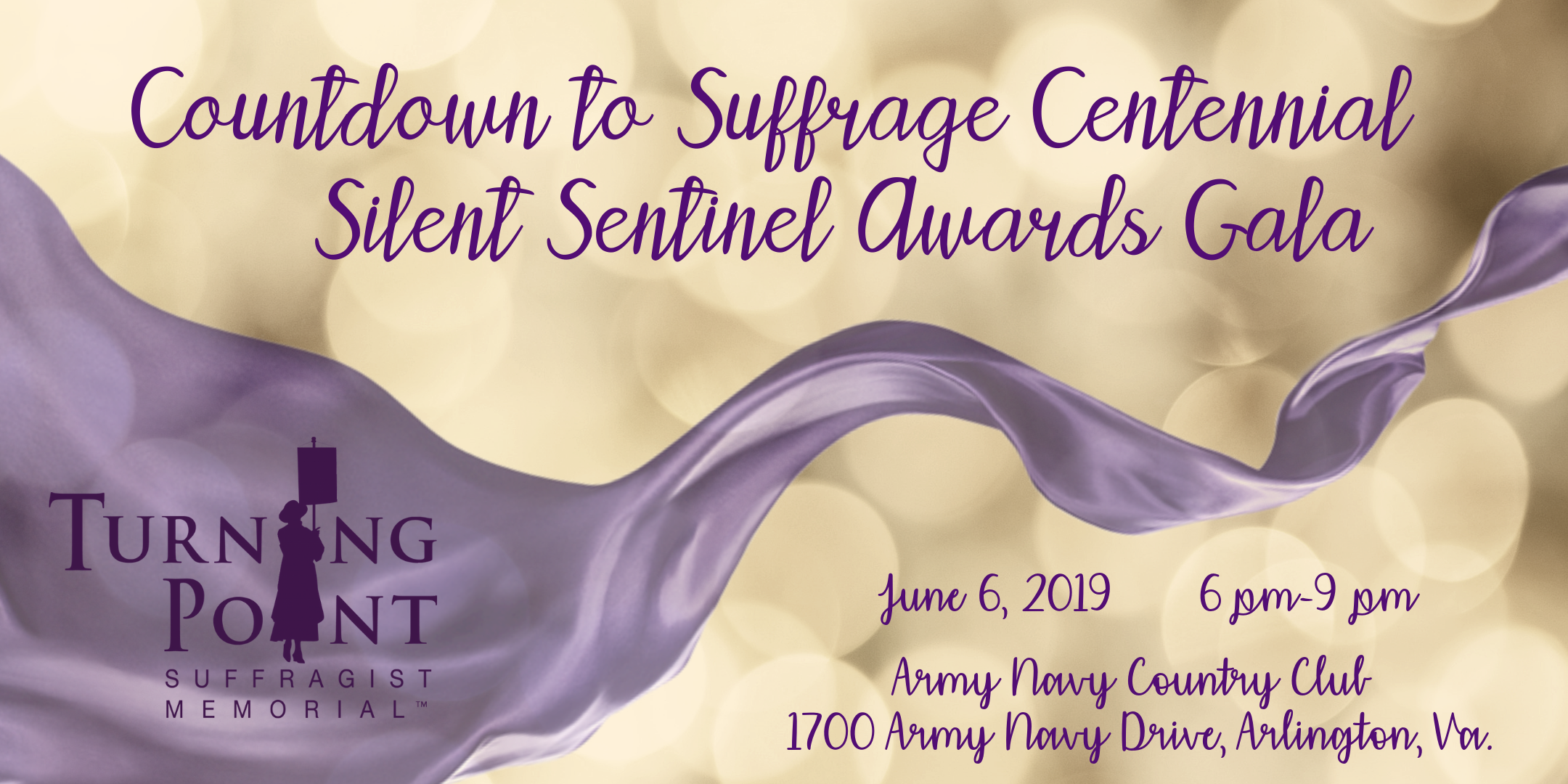 Special thanks go to all those who attended the Turning Point Suffragist Memorial Gala on June 6, 2019, at the Army Navy Country Club in Arlington, Va. It was an honor to pay tribute to and recognize seven “Silent Sentinels.“   Your attendance and support helped us raise an additional $30,000+ for the project.

Tina V. Murray set a powerful tone for the evening with her “National Anthem” in honor of D-Day.  Following the welcome by partner NOVA Parks’s Board chair Michael Nardolilli, the Honorable Supervisor Dan Storck and John Houser presented recognitions to Irma Clifton for her work in rescuing key historical suffrage artifacts during the closure of the DC Prison at Lorton.

The evening featured a delightful presentation by Mary Jane Jung of History Alive who took on the role of suffragist Elizabeth Cady Stanton. She fully engaged the audience – even enlisting TPSM Board Members, John Houser to play Judge Cady and Jane Barker to become Lucretia Mott. Long-time TPSM supporter Robbie Morris was also great as Susan B. Anthony.

The highlight of the evening was the presentation of the Silent Sentinel Awards to those exemplifying the traits of the suffragists and being trailblazers for women’s rights. The presentations were made by  Board Chair Nancy Sargeant and Executive Director Patricia Wirth. The honorees included:

Thousands were raised at the end of the evening with the live auction and call for donations by the Honorable Delegate Ken Plum.

We thank our guests who included many Board members, Honorary Board members Edith Mayo and Patricia McDonald, and Maryland’s National Board member Ms. Paula Monopoli.  Also many thanks go to Candice Bennett and her crew for facilitating the silent and online auctions.

Photos in the gallery below are by Michael C. Beaty except where noted. 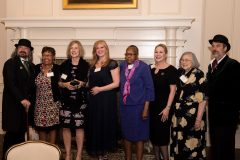 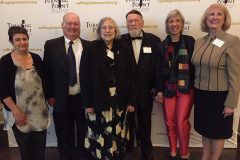 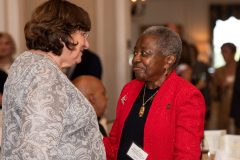 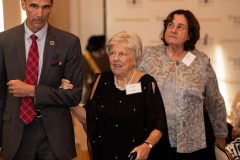 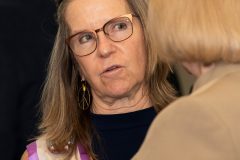 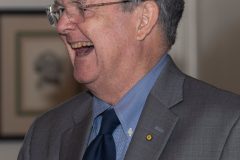 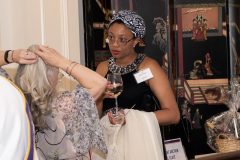 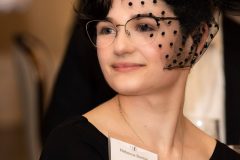 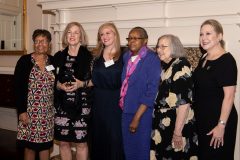 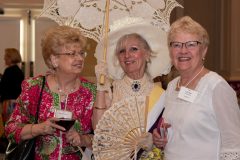 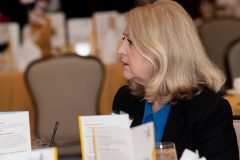 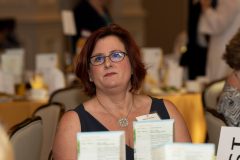 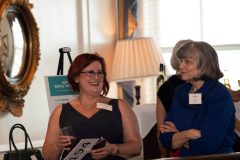 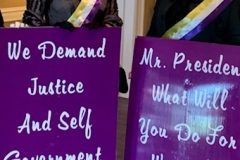 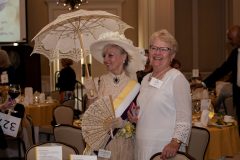 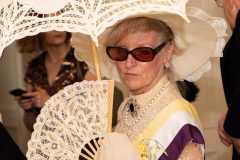 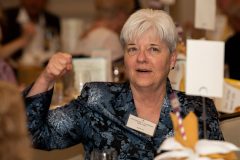 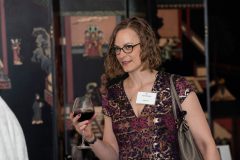 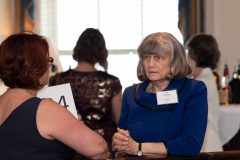 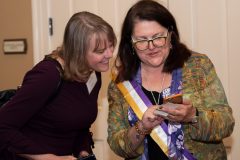