Cart
Home How Do Millennial Women Feel About the Women’s Suffrage Movement?

How Do Millennial Women Feel About the Women’s Suffrage Movement?

How Do Millennial Women Feel About the Women’s Suffrage Movement? 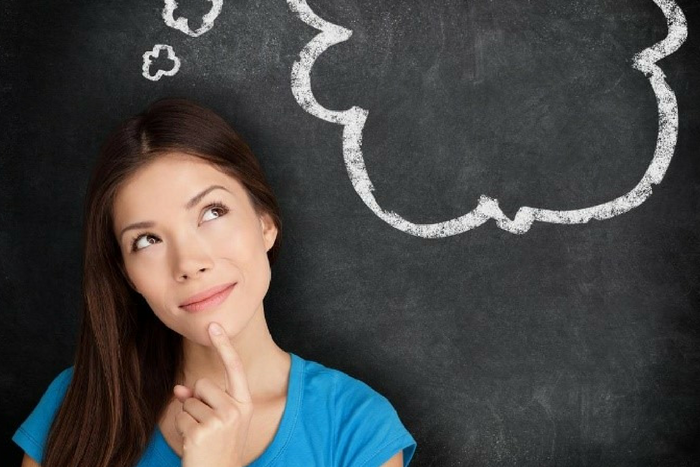 Before I became an intern for the Turning Point Suffragist Memorial Association, I didn’t spend much time thinking about the history of women’s voting rights.  I had seen Iron Jawed Angels (2004) and learned some basic facts about the suffrage movement in school.  Yet, until recently, I was rarely prompted to think about the suffragists, their struggle, what they accomplished, and how it all affects us today.

I decided to reach out to some of my peers and ask them to share their thoughts about the movement.  Maya Benson from Lunenburg, MA and Aubrey S. from Seattle, WA generously volunteered to serve as my interviewees.  Maya is a Political Science major attending Wheaton College in Norton, MA.  Aubrey attends Southern New Hampshire University in Manchester, NH, where she is working on a double-major in Creative Writing and Communications.  Read on to see their thoughts on gender equality, women’s history, and voting!

LL: Do you feel like you are well-informed about the women’s suffrage movement? Was it taught in any of your history classes?

MB: I feel like I learned about the women’s suffrage movement somewhat in history classes growing up.  By the time I got to high school, my history class was AP U.S. History, and we mainly focused on events that would be on the AP test at the end of the year.  Women’s suffrage was focused on as much as I feel like it should’ve been.  When I got to college, my first semester I took an Intro to Women and Gender Studies class that really helped me grasp what the women’s suffrage movement was like, and how it has impacted women today. Within that class we learned about both the good and the bad of the movement, such as the racism that the women acted upon.

AS: I think I could be more informed about the suffrage movement. I understand the basics, but I don’t think it was well-taught in any form of history class I had — both World History and U.S. History. If there was a class purely on suffrage, feminism, and gender equality around the world, I would have taken that in a heartbeat because I think knowing all of the information about history is important. 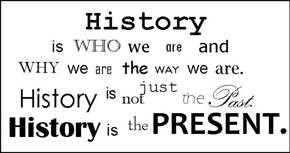 MB: I try and vote every election, no matter what. Sometimes being in college away from home can make it more difficult because I have to receive absentee ballots, but I try to always have my voice be heard. Voting is really the one thing as American citizens we can do to have our voice and opinions be heard. After all the people in this country have done to have representation and suffrage, it is absolutely ridiculous that only about half the people in the country vote during even the most important elections.

AS: I vote. I think it’s important to participate in the decisions of the country I am in. If someone doesn’t vote, I don’t think they have a right to complain about the political decisions made because they decided to not participate. So many people think their vote doesn’t matter, and in politics it does, even if it doesn’t seem like it.

LL: Do you think it’s important to know about women’s history? Why or why not?

MB: It is very important to learn about women’s history, specifically because the history we learn in school is normally men’s history, and is told through the male perspective. Women have done so much for the world, and many times their impact is not noticed because of their gender. Women’s history is just as important as men’s history.

LL: Do you think the suffragists would be satisfied with the status of gender equality today?

MB: I think that the suffragists would, in some cases, be satisfied with the equity between genders today, simply because when they were fighting for voting rights, they tried to ask for as little as they could, because that gave them a better chance to win. Nowadays, I think that there are so many more issues with gender inequality that they would not have even thought of, let alone wanted to fight for.  It is up to the feminists of this generation to find those areas of improvement and work for them as hard as the suffragists fought for our right to vote. 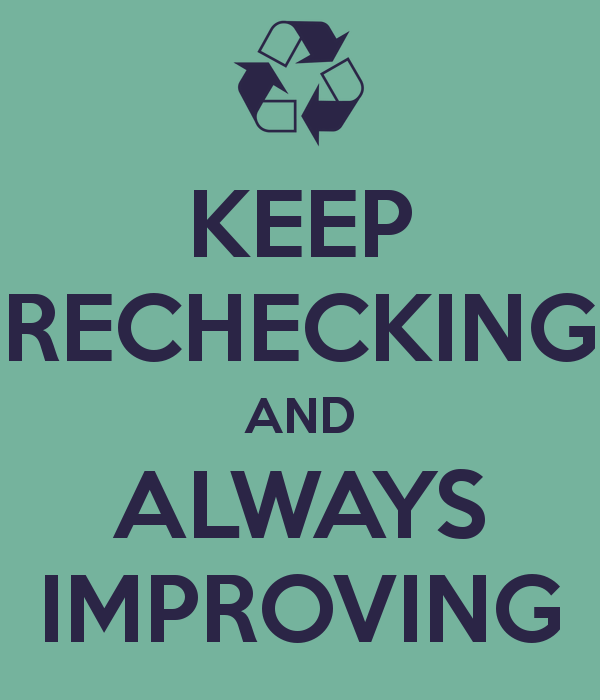 AS: I don’t think suffragists would be satisfied with the status of gender equality. They would be glad for some of the steps taken and the changes made. But they would also see that there’s still so much more to do with LGBTQ+ rights, and the inequality for people of color. I imagine they would have celebrated that a marriage between same-sex couples was to be recognized by all 50 states. But the next day they would have started work on the next thing.

LL: How do you think the suffragists would feel about the number of women turning out to vote today? (According to CNN, 65.7% of eligible women voted in the 2008 U.S. election.)

MB: I think that suffragists would be appalled by how few people vote, no matter what the gender. With gender inequality still a pertinent issue in today’s society, it is important for women to not only vote, but also vote for their best interests to try and enact change.

AS: The suffragists would probably think: “We fought for you to have the right to vote. You should ALL vote. Use your vote and your voice to enact change. Don’t be complacent with the way things are.” But at the same time, figure out why women aren’t voting. Is there some inequality there? What is stopping them from voting? Because perhaps there is a valuable reason as to why 100% of women aren’t voting.

LL: What does gender equality mean to you?

MB: To me, gender equality means feminism: men and women not being treated differently

based on their sex or gender.

AS: Gender equality means that no matter who you are (sexuality, gender, race, religion, socio-economic status, politically, etc.) you are treated as a person, and have rights as a person.