Cart
Home How to Host a Suffragist Memorial Party

How to Host a Suffragist Memorial Party

How to Host a Suffragist Memorial Party

In honor of the Turning Point Suffragist Memorial Association’s Iron Jawed Angels viewing party (which I’m hosting on Twitter on August 26, 2015, the Nineteenth Amendment’s ninety-fifth birthday!), I decided to have a little fun with this blog post by creating a “suffragist memorial party” guide.  If you love to entertain, think ninety-five years of women’s voting rights is a good reason to celebrate, want to educate yourself/your friends about the women’s suffrage movement, or would like to help raise funds for our national memorial, you’ve come to the right place.  The party plans described in this guide can be used at any time.  If, however, you just so happen to be free on August 26, I would definitely encourage you to combine your party with our Twitter event so that we can all celebrate together!

What would a suffragist wear to the party?  Well, if she was an activist in the 1850s like Susan B. Anthony, she might have opted for bloomers.  This 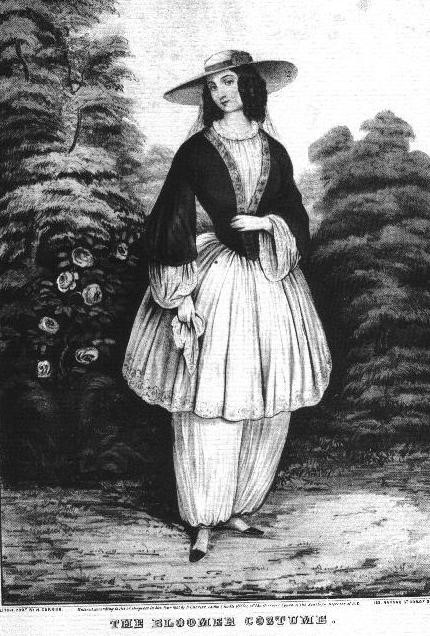 fashion, which Elizabeth Cady Stanton liked to call the “two-legged dress” was designed to both make a statement and make life easier for active women.  While the mainstream fashions of the time called for women to wear long dresses, heavy layers of petticoats, and tight corsets, bloomers were loose and easy to move around in—perfect for the suffragists’ travelling campaigns.  The New Dress (named after its creator, Amelia Bloomer) combined voluminous Turkish trousers with short skirts.

Then again, if you can’t talk your party guests into showing up in bloomers, you could also recommend wearing a 1910s-style outfit. This fashion will be more likely to match the attire worn by suffragists in Iron Jawed Angels, which takes place primarily between 1913 and 1920.  (By the way, Alice Paul’s favorite colors to wear were purple, lavender, gray, and white.)

Prepare a unique party favor to give to your guests by making your own imitation suffrage buttons! 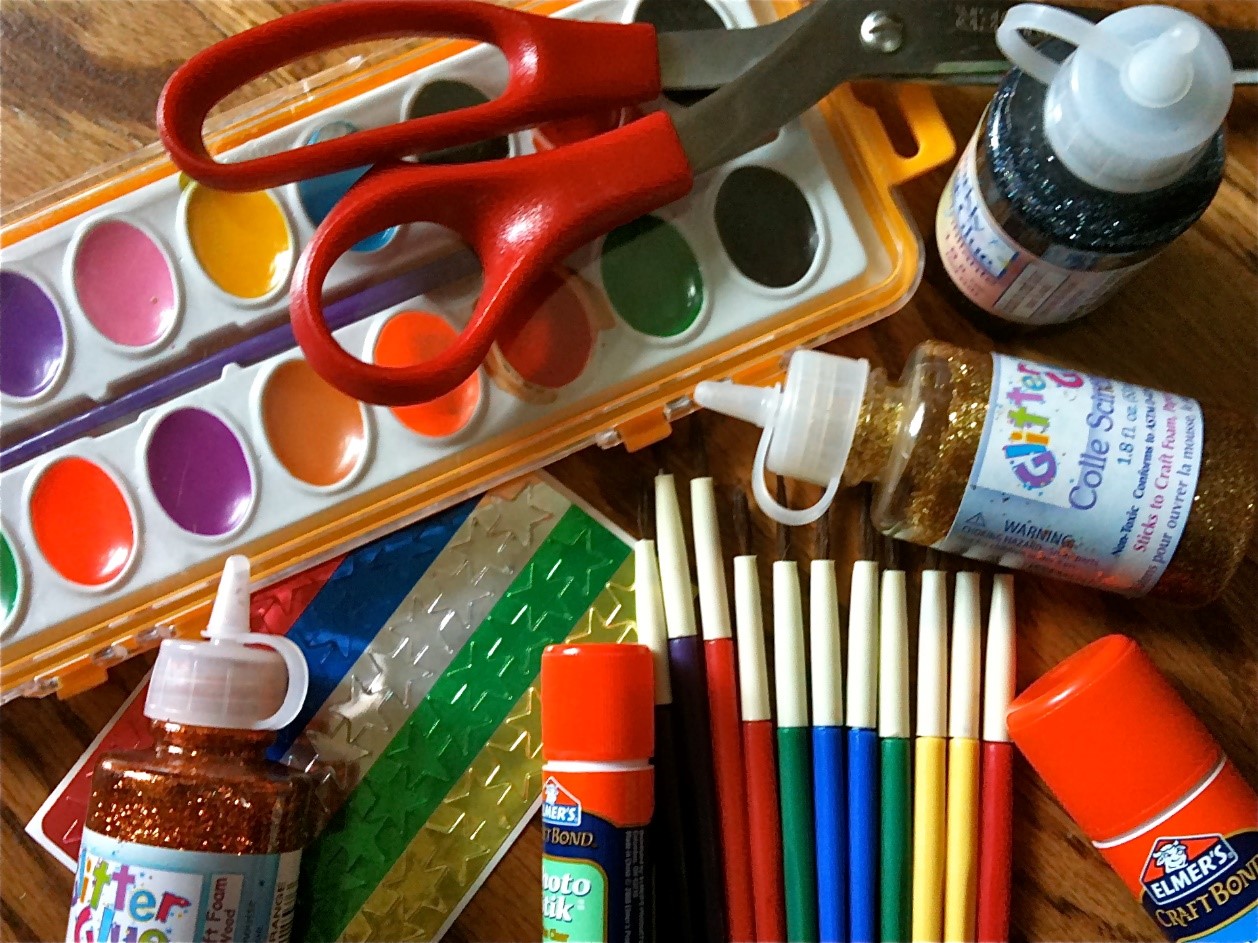 In 1867, Elizabeth Cady Stanton and Susan B. Anthony went on a campaign through Kansas.  There, they adopted the state flower—the sunflower—as a symbol of the suffrage movement.  The color yellow also came to represent support for women’s voting rights.  By the time ratification of the Nineteenth Amendment was underway in 1920, supporters could be identified by the color rose they wore: yellow for suffragists, red for the 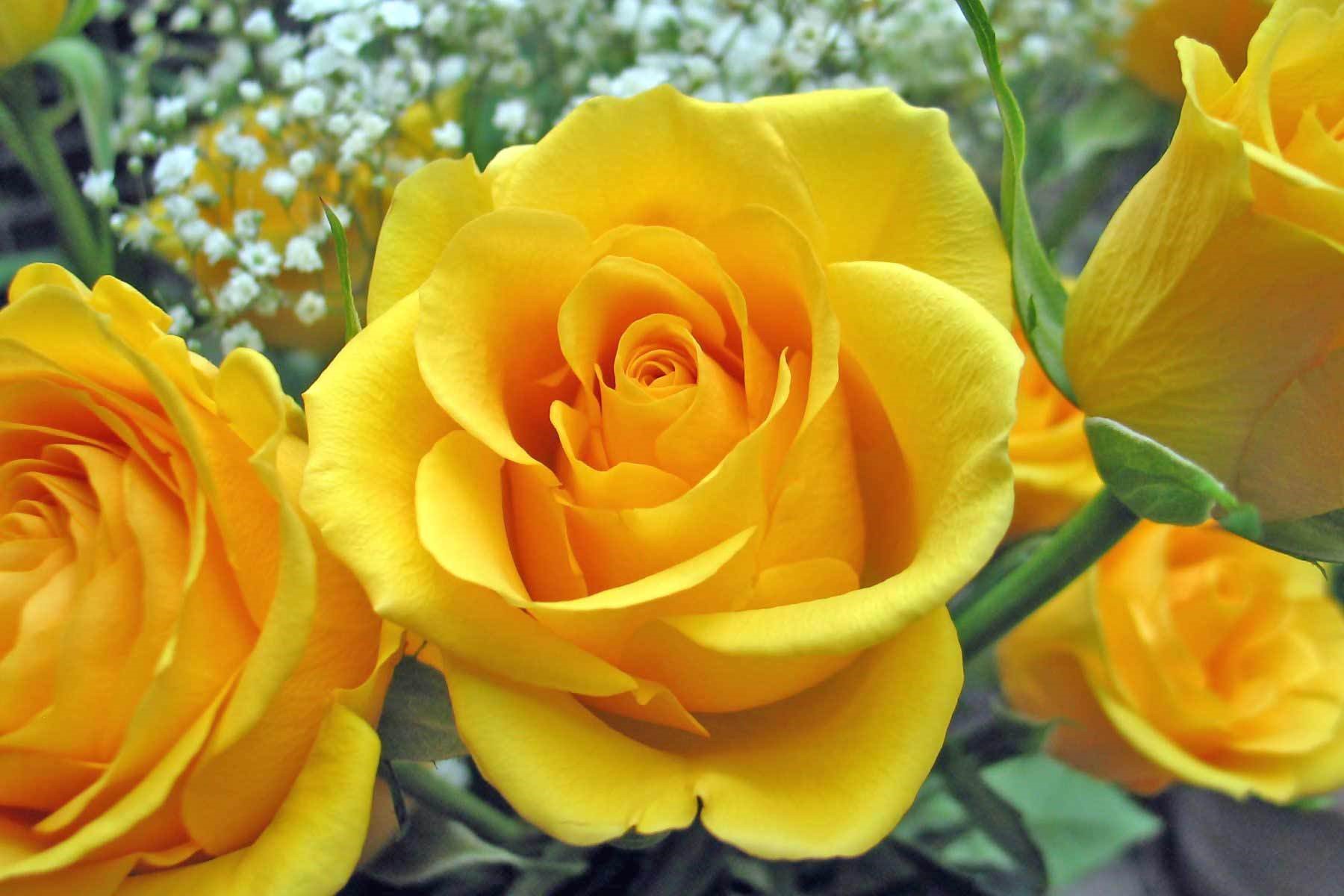 Click here for a guide to decorating your own rose cookies… just makesure to include yellow icing!

You can also check out some recipes from The Woman Suffrage Cookbook by Hattie A. Burr.  Inspired by the argument that enfranchised women would become too wrapped up in politics and begin to forget their domestic duties, the suffragists created this cookbook as an ironic fundraiser in 1886.  Recipes include cheekily-named dishes such as “Rebel Soup” and “Mother’s Election Cake.”

Step 4: Put the “Fun” in Fundraising!

There are many quick and easy ways for you to turn your party into a fundraiser to help build the Turning Point Suffragist Memorial.  Here are a few ideas: 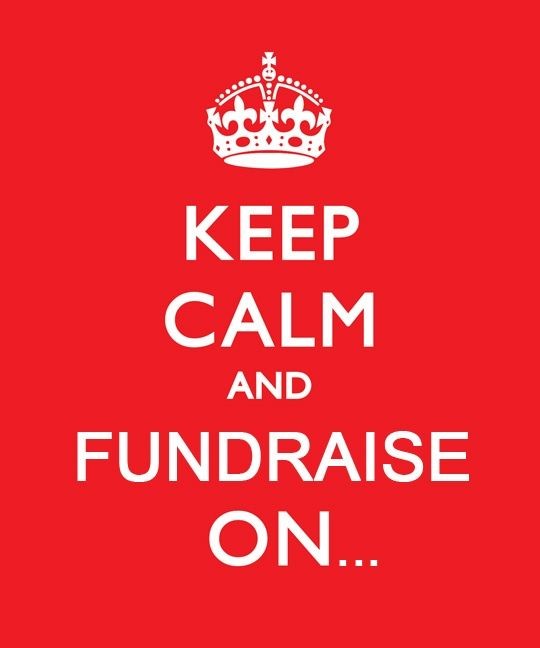 Step 5: Bring On the Entertainment

Or, if your friends are very creative and would like to write their own poetry, songs, and short stories, encourage them to share their original work.  (And if they happen to be a college student, they should also consider submitting their suffrage-themed works to our Student Contest by October 30 for a chance to win $500 and national recognition!)

Have a great time, and please share your pictures with us on Facebook or on Twitter @TPSM2020!  Also, be sure to use #IJAwithTPSM if you combine your party with our Iron Jawed Angels Twitter event.

Sisters: The Lives of America’s Suffragists by Jean H. Baker, 2005