“The Quest for Equal Rights: From Purple Sashes to Pink Hats” Raises $40,000

“The Quest for Equal Rights: From Purple Sashes to Pink Hats” Raises $40,000

On June 11, 2017, almost 150 supporters turned out to see a reading of the play, “Take Up the Song,” a production that traces the early years in the women’s suffragist movement through the words of its leaders. The event at the Westwood Country Club in Vienna, Virginia, helped raise $40,000 toward building the Turning Point Suffragist Memorial on the grounds of Occoquan Regional Park.

The play, produced by StageCoach Theatre Company, imagines a series of dialogues between reporters and suffragists Susan B. Anthony, Elizabeth Cady Stanton, Sojourner Truth and others. The script was written by Dr. John Tepper Marlin, former chief economist in the New York City Office of the Controller. Marlin is the great-nephew of Inez Milholland, a lawyer and member of the National Women’s Party who sacrificed her own health and died while campaigning for the right to vote. 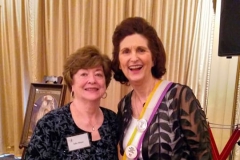 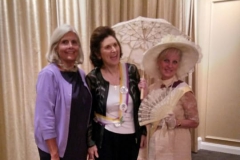 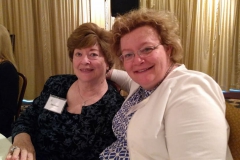 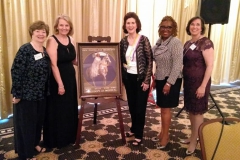 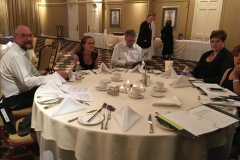 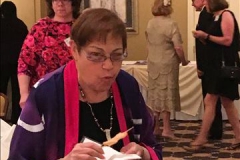 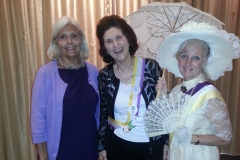 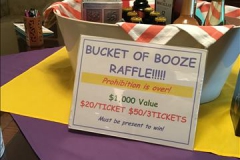 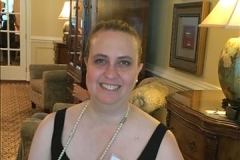 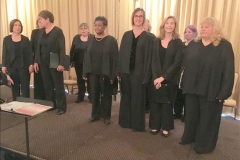 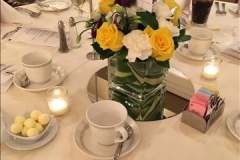 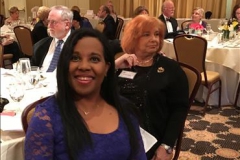 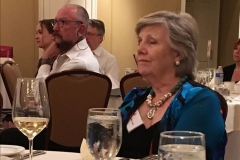 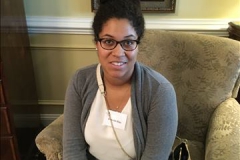 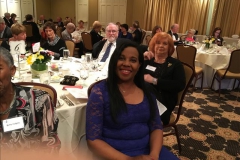 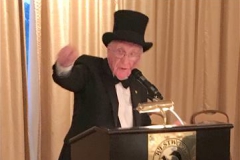 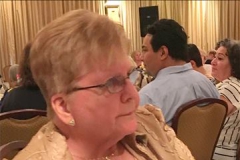 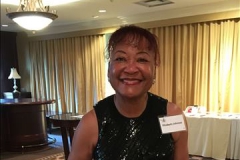 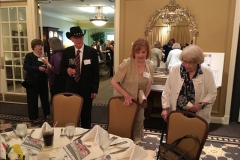 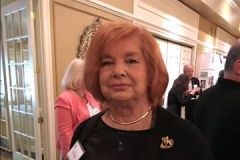