Cart
Home What is Empowerment? 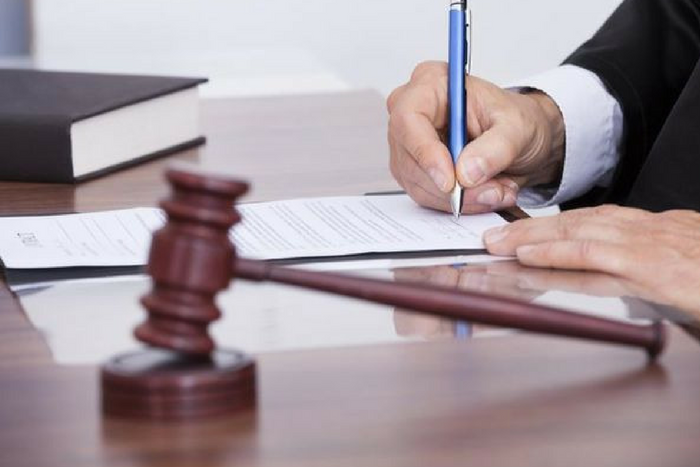 Empowerment.  From “empower” (em-pou-er). “1) To give power or authority to; authorize, especially by legal or official means. 2) To enable or permit.”

I have been thinking about this word a lot.  As one will find in the design plans for the Turning Point Suffragist Memorial, “empowerment” is set to be the memorial theme.  But what does this word really mean?  Does the definition above do it justice?  Or is there something more to the concept of “empowerment,” something that goes beyond the “legal and official”?

I like this definition from the Self Empowerment and Development 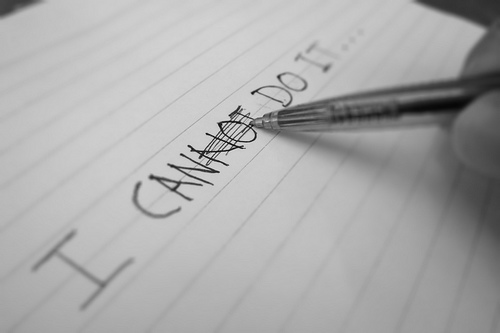 Centre, which digs a little deeper.  It describes empowerment as a number of capabilities that can be summarized with the statement “’I am personally responsible for my life and where I find myself.’ If I don’t like it, I have the power to change it and I have the right to do just that.  Through the proper use of choice I can change my life.”

So, according to the first definition, to be empowered is to be given power.  And the second definition suggests that to be empowered is to recognize the power one already possesses.  I think that for the suffragists, both of these elements—but mostly the latter—were necessary to success.  Before any government official had a hand in “giving” women the vote, women themselves had to realize that voting was their inalienable right.  Empowerment was a process that started with recognizing the potential for a better future.  The suffragists were then tasked with garnering enough strength, courage, and determination to make change happen.  Finally, they were empowered in the legal and official sense with the passage of the Nineteenth Amendment.

My issue with the first definition is that it fails to take this process into account.  It 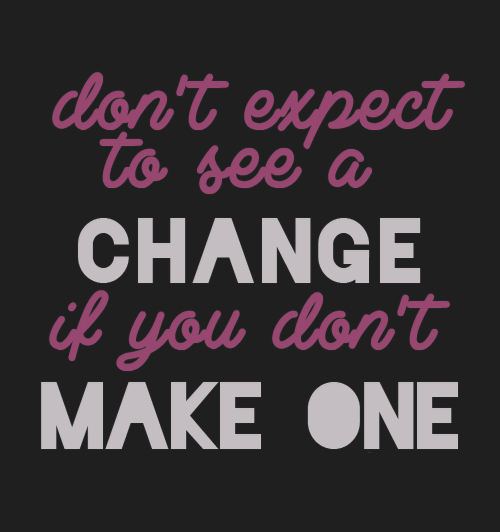 suggests that the oppressed are empowered only at the will of the privileged.  It brings to mind images of children getting permission from their parents to go play outside.  The personal side of empowerment—the notion of making change happen for oneself—is left out.  The suffragists weren’t simply given the vote because they asked for it.  They forced their way into a position of power.  They made politicians see reason.  They empowered themselves.

Elizabeth Cady Stanton wrote: “The general discontent I felt with woman’s portion as wife, mother, housekeeper, physician, and spiritual guide, the chaotic condition into which everything fell without her constant supervision, and the wearied, anxious look of the majority of women, impressed me with the strong feeling that some active measures should be taken to remedy the wrongs of society in general and of women in particular.  My experiences at the World Anti-Slavery Convention, all I had read of the legal status of women, and the oppression I saw everywhere, together swept across my soul, intensified now by many personal experiences.  It seemed as if all the elements had conspired to impel me to some onward step.”  And so, onward she went, empowering herself to, as she put it, “do and dare anything.”

On November 19, 1868 in Vineland, New Jersey, women spent the day voting in the presidential election—sort of.  As a form of demonstration, women set up their own ballot box at the polling place.  A reporter from The Revolution wrote: “Young ladies, after voting, went to the homes of their acquaintances and took care of the babies, while they came out to vote.  Will this fact lessen the alarm of some men for the safety of the babies of enfranchised women on election day?”  Events such as the Vineland women’s vote (which had an impressive turnout of 172 female voters) empowered suffragists by proving the opposition wrong.  While anti-suffragists predicted that women voters would neglect their children in favor of politics, these suffragists made it perfectly clear that they were capable of managing both going to the polls and taking care of babies. 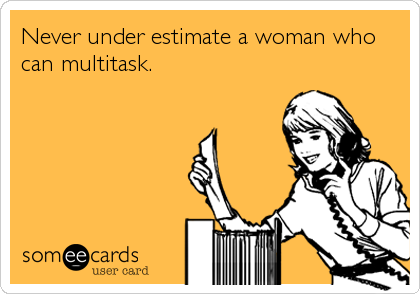 The years 1918-1920 are often skimmed over in reports of the suffrage movement.  For the suffragists, however, these were a long, grueling two years.  The Silent Sentinels’ pickets and imprisonment, along with several other factors, had done much to gain support in favor of the Nineteenth Amendment.  Still, many anti-suffrage politicians wouldn’t budge.  It was often a “so close, yet so far” situation; for example, on February 10, 1919, the amendment was just one vote short of passage in the US Senate.  Later, when women’s suffrage had been ratified in thirty-five of the requisite thirty-six states, it almost seemed as if one last state was too much to ask for.  On June 2, 1920, Delaware nearly brought the struggle to an end when the upper legislature voted to pass the amendment—but then the lower chamber voted against it.  It is probably an understatement to say that the suffragists were disappointed and worn out at this point.  Even after the fateful vote on August 18, 1920 in Tennessee, opposition continued.  At last, on August 26, 1920, women were—“by legal and official means”—empowered to vote in every US state.  But I’m willing to bet they felt empowered in a few other ways, too.  They’re still empowering us today.

Additional Sources:
Century of Struggle: The Woman’s Rights Movement in the United States by Eleanor Flexner and Ellen Fitzpatrick, 1996